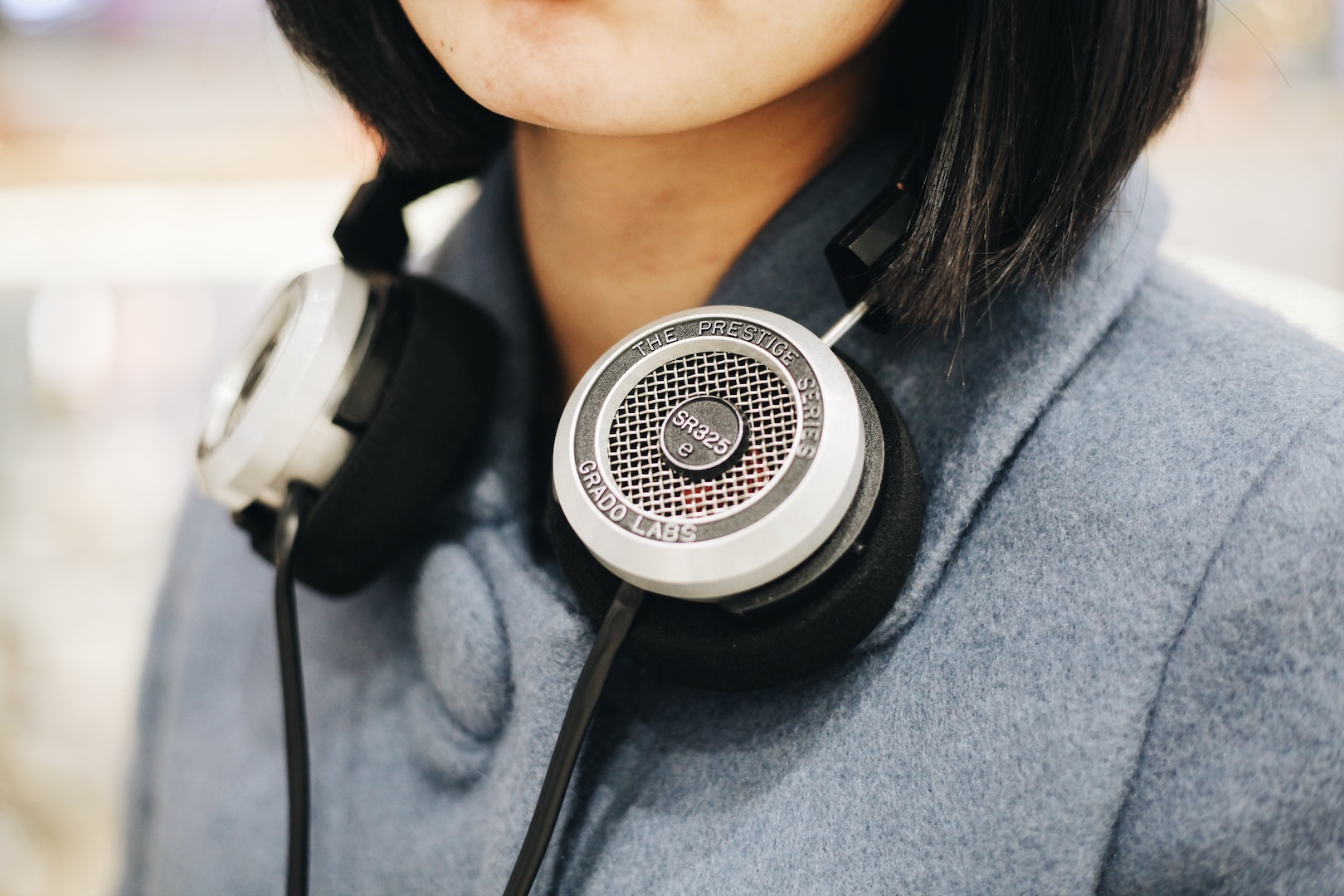 Listen to snippets from the SBS French program spoken at a more learner-friendly pace. Subscribe here to receive the written transcript of each week's episode! 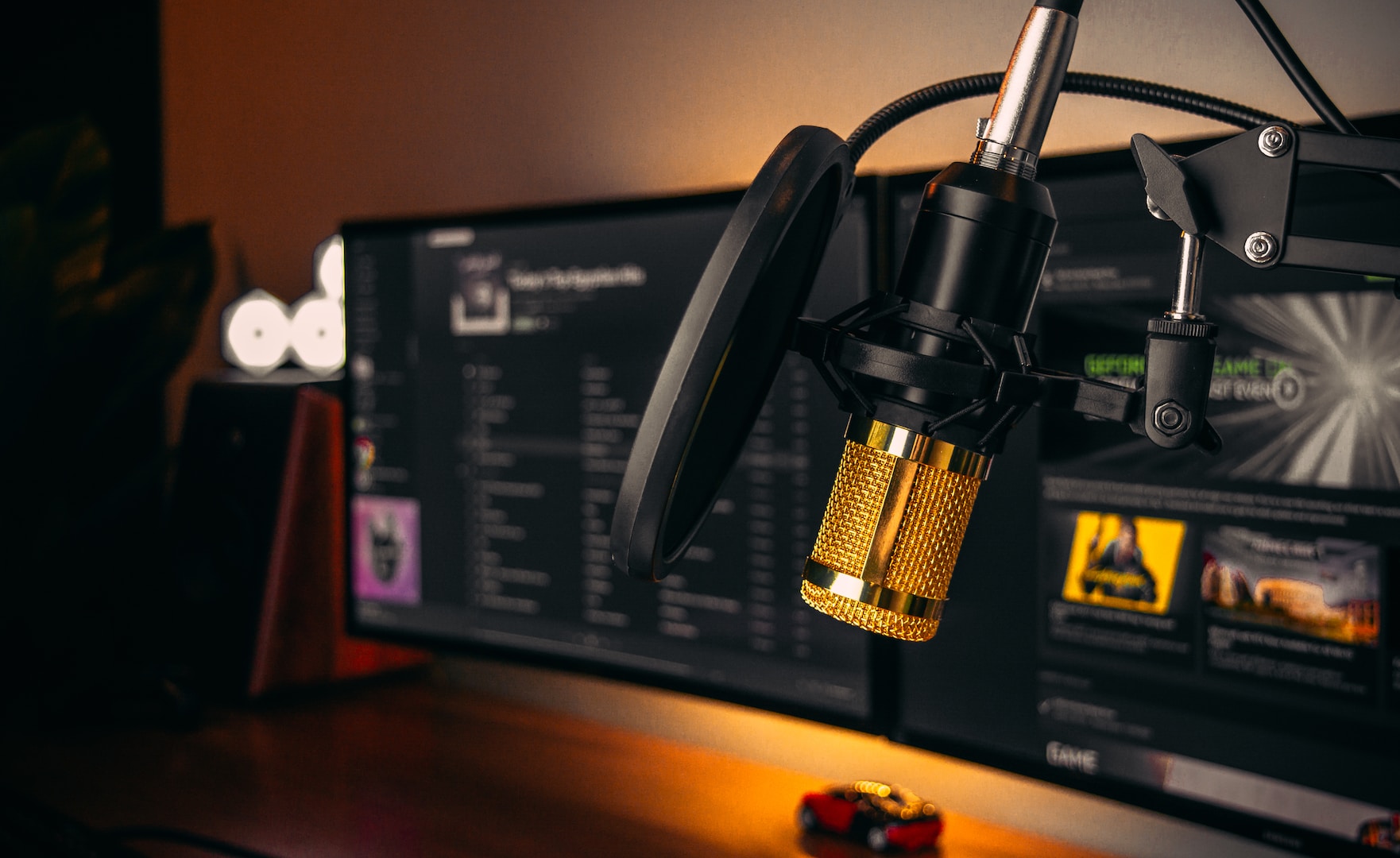 Tune into our monthly interviews with SBS French for a summary of what's happening at the Alliance Française de Melbourne. 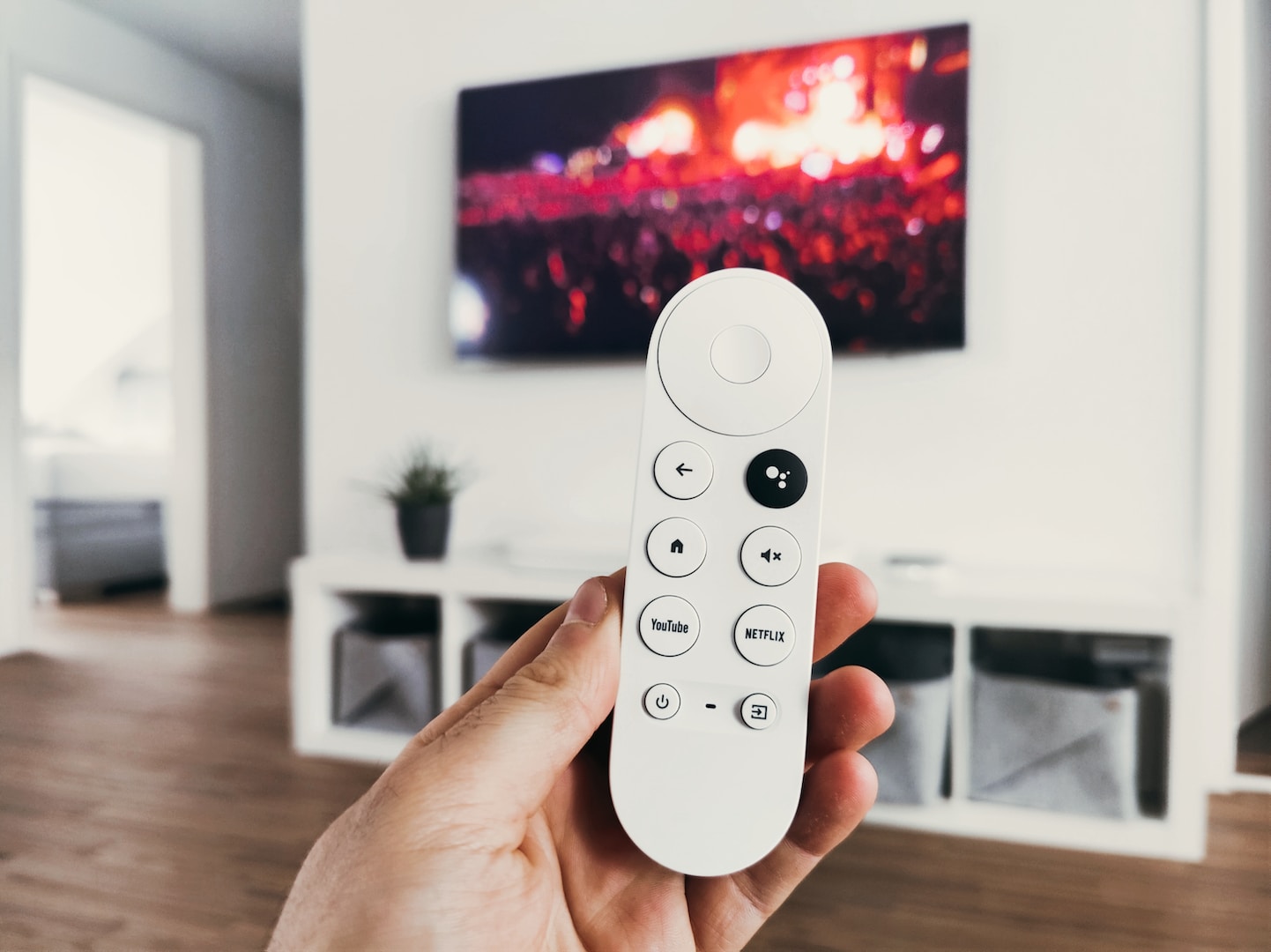 Watch the amazing selection of French movies & TV shows on SBS as well as the daily TV news from France Télévisions.

Our French selection on SBS On Demand

News via satellite from FT2 Paris, in French, no subtitles.

News via satellite from FT2 Paris, in French, no subtitles.

Based on real accounts from French spies, this gritty series reveals what life is like for the deep cover agents that put their lives on the line in the so-called ‘Bureau of Legends’ – a clandestine branch of the French secret service.

Director Agnès Varda and photographer and muralist JR form an unlikely friendship as they journey through rural France on a collaborative photo project.

Movie: Back to Burgandy

Siblings have to learn to trust each other again when their father falls ill. The story takes place in the Burgandy wine region and offers a poetic parallel with the grape harvest.

Movie: The triplets of Belleville

Madame Zouza's grandson is kidnapped by the French mafia while competing in the Tour de France. She enlists the help of the Belleville sisters, an aged dance group, to rescue him.