Melbourne is So "chou!"


Australia fascinates the French. This continent, with varied landscapes and cultures, sees  locals and expatriates mingling with backpackers from all over the world.  You imagine yourself surfing on the beaches of the Gold Coast, or even renting a car and discovering the Australian outback.

Australia is home to a multitude of communities and cultures. Anglo saxon, Asian, Indian and even French nationalities all coexist. According to an estimate by the Maison des Français de l'Étranger, over 75,000 French live here. This melting-pot of people is making an increasing impact today in all major Australian cities.  Amongst them, Melbourne is regarded as the multicultural capital of Australia. Of course, French cuisine found its public here- be them Australian, or expats. 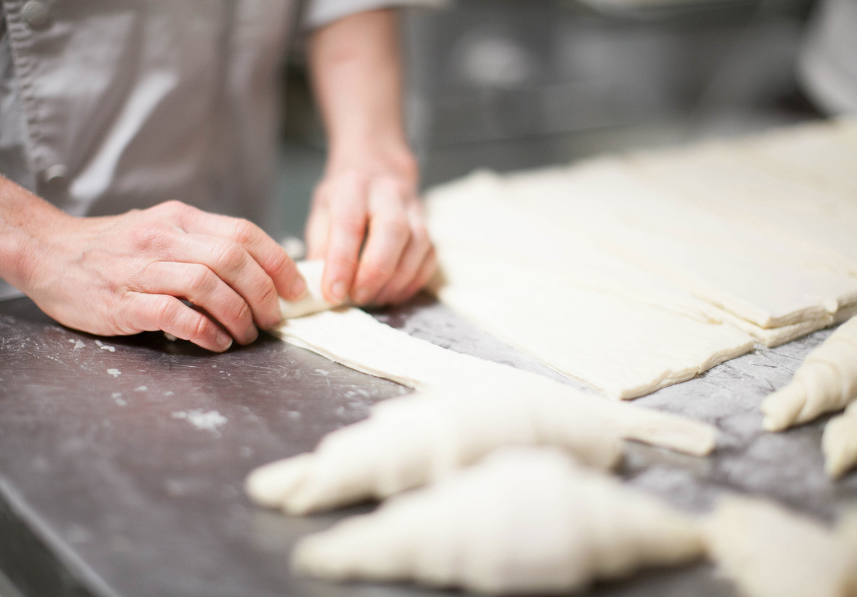 Often, it’s food from home that expats miss the most. For a Frenchman abroad, it’s the little things that can make a moment truly magical- such as savouring a croissant or pain au chocolat for breakfast in the morning! Melbourne captivates and attracts many cooks from France who are able to provide a touch of home for those who miss it most. Melbourne harbours numerous gems, like “Choukette”, a French boulangerie not far from the city centre. The online platform for people living abroad “Expat.com” met with head baker Nan Wojtczak, who testifies to the almost romantic relationship between Australia and French food. 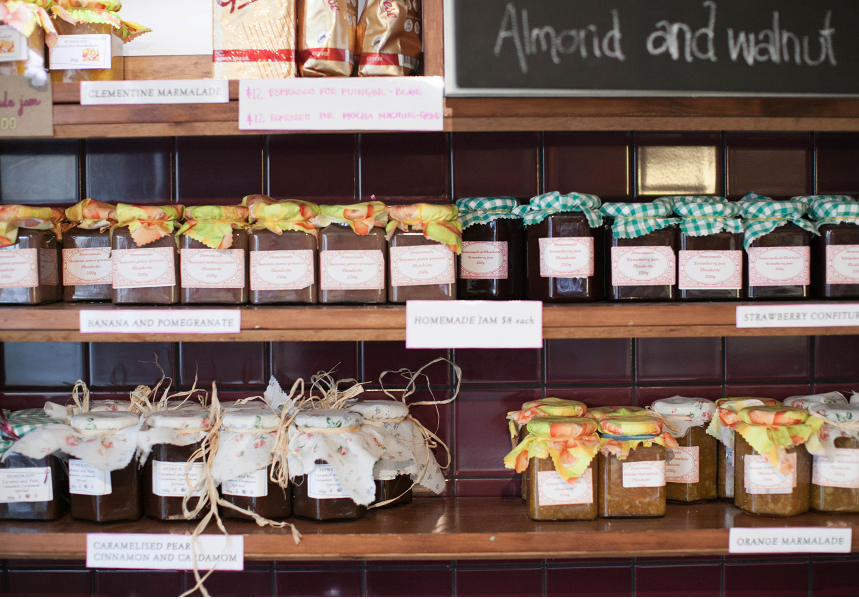 Nans Wojtczak is from Poitiers, in the west of France. After developing his skill as a pastry chef in Bordeaux, Toulouse and then in Nantes, he took off for Australia. “I came to Australia after finishing my pastry qualifications with Compagnons du Devoir, and then I wanted to travel.  I wanted to live in Melbourne for one or two years and see how things went... Twelve years later and I’m still here!”

The young chef’s welcome and integration was facilitated by Australians themselves, but also by the multicultural culinary scene in Melbourne.  “I found it easy to integrate into all social environments here. People see the person for who they are before thinking about where they’re from or what they do. What's more, in Melbourne you can taste cuisines from all over the world without leaving the city.” 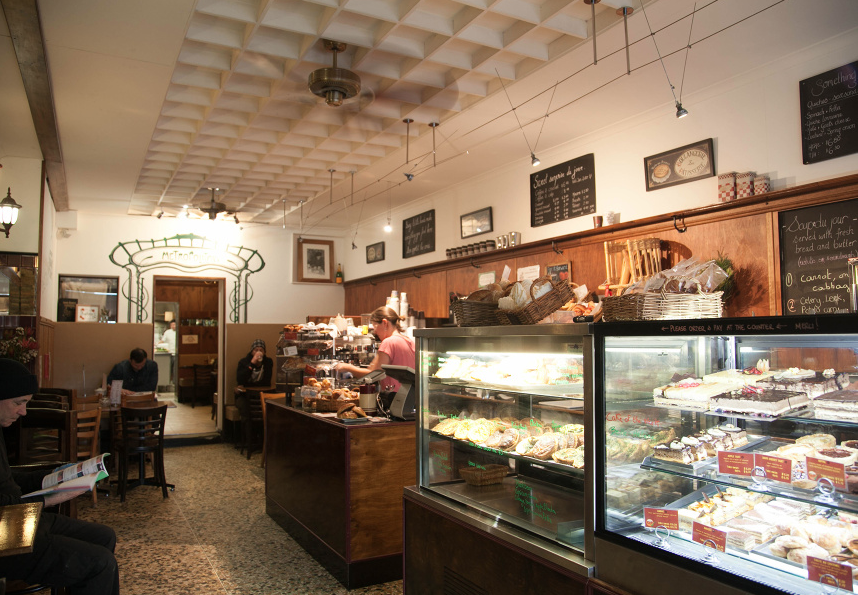 When we asked him what place French cuisine has here in Melbourne, Nans replied with a smile: “French cooking is famous worldwide, but it’s particularly valued in Australia.” On top of French boulangeries like Choukette, numerous French restaurants in town put our gastronomy on the map, as the pastry chef explains. “There are many restaurants that I love going to... Les Batifoles, Bistrot Guillaume or Bistrot Thierry.”

Whether you’re a baker at work in France or Australia, you always start early! Nans makes no exception to this rule, and starts making his first batches of Viennoiserie pastries at 4:30am.  His hard work is paid off by the popularity of his menu. “Our pastries are truly appreciated by Australians, as well as our quiches at lunchtime! In the afternoon, you can guarantee that the traditional little gâteaux, like éclairs, tarts and choux pastries, will be gone!” 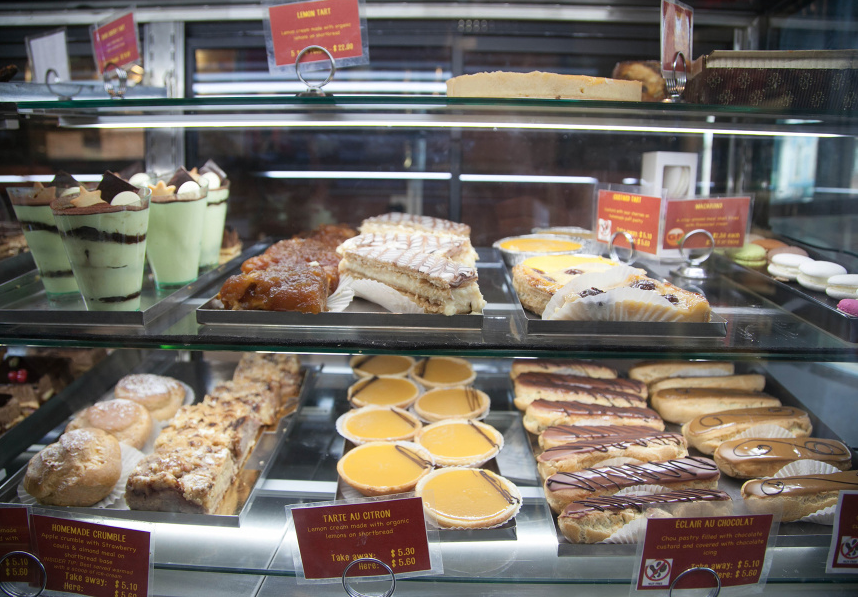 Amidst such success, it seems logical that young chefs want to try their luck working in Australia. Nans encourages them, as long as they are mindful of what lies ahead. “You have to be ready to work hard. Lots of French people arrive in Melbourne thinking that simply being French means it will be easy for them to find work and integrate. I don’t think that’s enough.  To start with, there’s the language barrier, but you also have to integrate into society. You should also know how to prove yourself professionally; there are more and more talented chefs in Melbourne, and they’re from all over the world. It’s really not that easy! But once you’ve found your feet, it’s a real pleasure to live and work in Melbourne!”

Translated from French by Emma Rees, student in the Master of Interpreting and Translation Studies at Monash University.