Running around the world

French runner passes through Melbourne on her round-the-world journey to raise funds for charity. 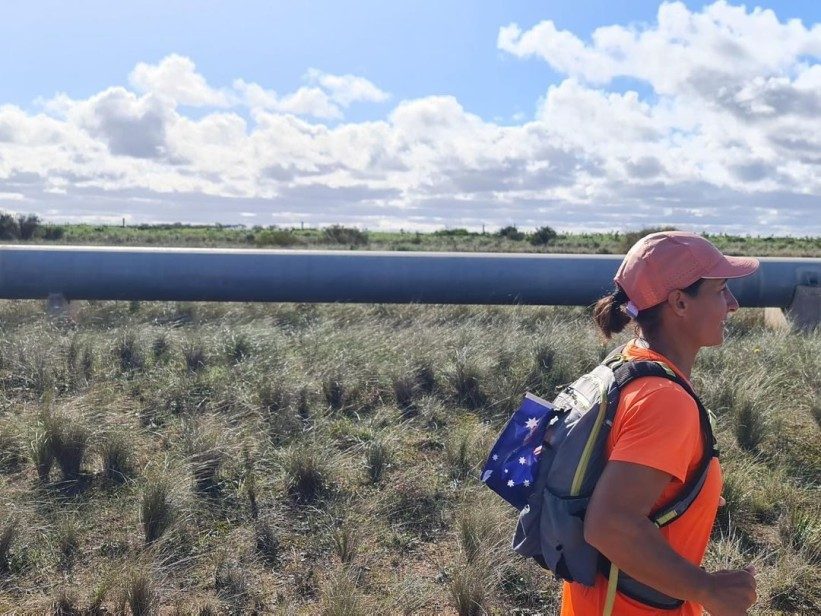 Around the world in 700 marathons! From Portugal to Turkey, the United States to Argentina, and through Australia, Marie Leautey, aka "Lootie", is crossing the globe with her stroller for company. Oceania, with 5,000km remaining, is the final stretch. She runs six days a week and spends day seven sightseeing. Her destination? Auckland, New Zealand.

When she set off in December 2019, "Lootie" had no idea that a global pandemic would get in the way of her journey. Marie Leautey travelled through several European countries in step with the virus: "My route across Europe was unlike anything else (laughs). I had to adapt to Covid-19 and follow the restrictions in every country.

After stopping for more than four months in 2020, she resumed her journey in the United States, running from Seattle to New York before embarking on a mountain stage, crossing the Andes in Chile. "It was breathtaking; that's why I'm doing this world tour," she said, full of passion. 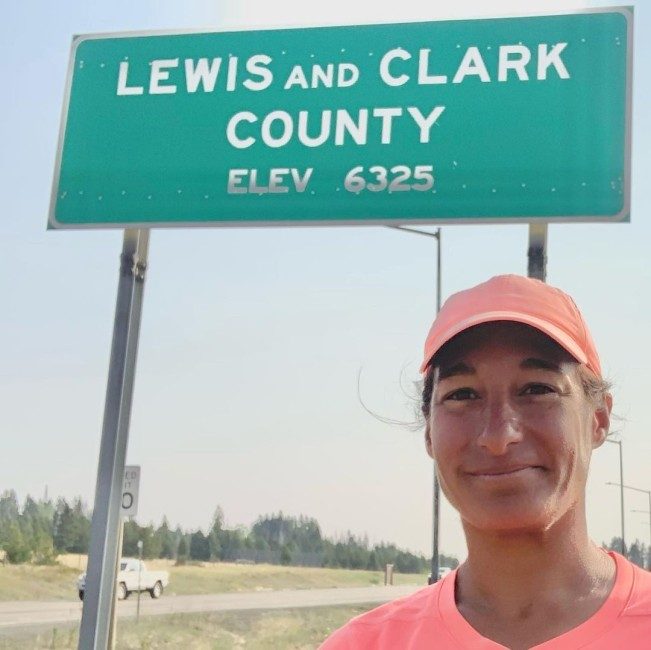 When asked why her itinerary didn’t include Asia or Africa, she replied: "I put together a simple itinerary for a single woman. I didn't see myself travelling through a war-torn country or a country that places particular restrictions on women." Marie Lautey is still pushing her stroller, she has more than 29 kg of equipment to carry. “It’s not heavy” she claims. She trained with it for over two years "to get used to it". 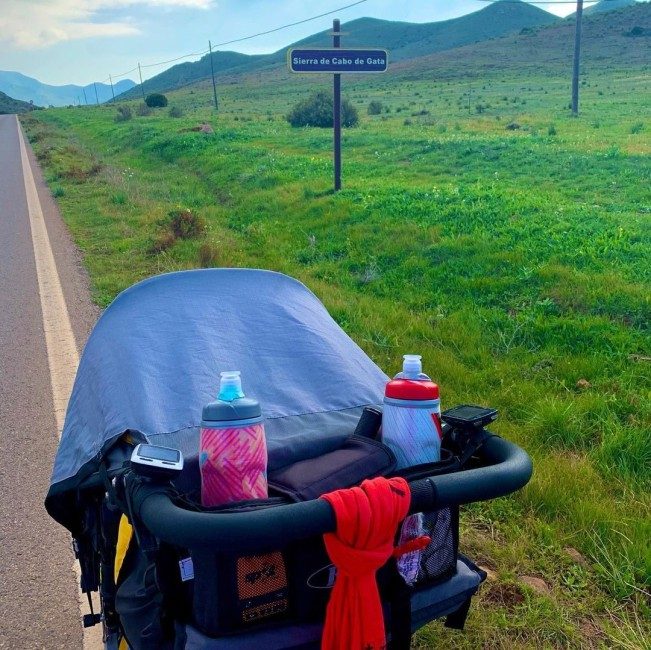 With just over 5,000 kms left, Marie Leautey has finally reached Australia, a place she should have conquered much earlier. "The World Runners Association has strict rules. I should have run around the world in one direction. Oceania was supposed to be my second continent after Europe. "Except that Covid-19 showed up, and Australia was one of the strictest countries in terms of health measures: it was impossible to run there. "The WRA gave me an exemption so my round-the-world race would be validated," she cheers. 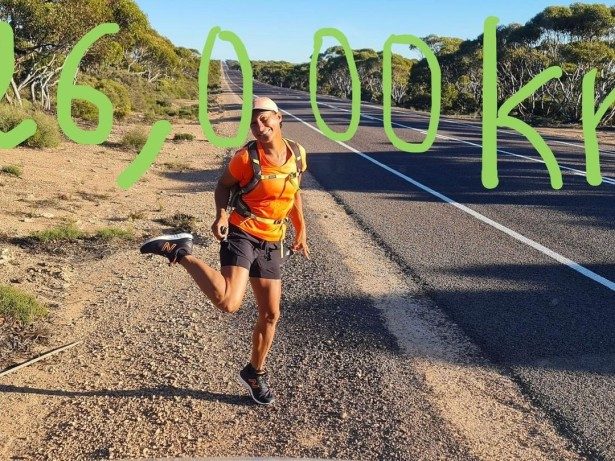 Running for a Good Cause

Working with the NGO "Women for Women International", she is raising funds along the way. With one dollar donated per kilometre run, she wants to promote this NGO: Women for Women International helps women to reintegrate into society after wars. This is especially relevant today given the situation in Ukraine. Women and children tend to flee conflict zones, while the men are forced to stay and fight.” Fighting for women comes naturally to Leautey. She gets it from her grandmother: "She taught me that we must remain indignant”, she concludes. Throughout my career (she is a former financial director) I have always been paid less than men. We must fight for equality”.

Once the world tour is validated, "Lootie" hopes to write a book to tell her epic tale: "I wanted to take on this challenge because I read my six predecessors’ work on the subject. I want to put that passion out there. There is something new on this journey every day. It brings an intensity to life that will be lost when I finish. Writing will help me move on to the next chapter.