With the French Open in full swing at Roland Garros during the Parisian spring, France readies itself to welcome many other sporting competitions that will span the next few weeks. With the annual Tour de France (of course!) and the 2016 European Football Championship, all eyes will be on France’s sporting season and the stars of French sport.

The “ballon rond”, or soccer ball as we know it, will take centre place from 10 June 2016 with the start of the 2016 European Football Championship, being hosted this year by France. Soccer is the French national sport and the championship is highly anticipated by a large part of the French population, even if the national team is often a source of controversy.

In 2016, the European Football Championship, nick-named the Euro, will see the top 24 European men’s soccer teams compete, up from 16 teams in previous years. The opening round and finals will be played at the famous Stade de France in Saint-Denis, Paris. The eight other stadiums holding matches are found throughout France in Paris, Marseille, Villeneuve d'Ascq, Décines-Charpieu, Lens, Bordeaux, Nice and Nancy.

France will go up against Romania in its opening game before playing against the other teams in Group A; Albania and Switzerland. The final is set to take place on 10 July 2016. Will this be the day France repeats their performance of 2000 and takes home the cup? Wait and see! 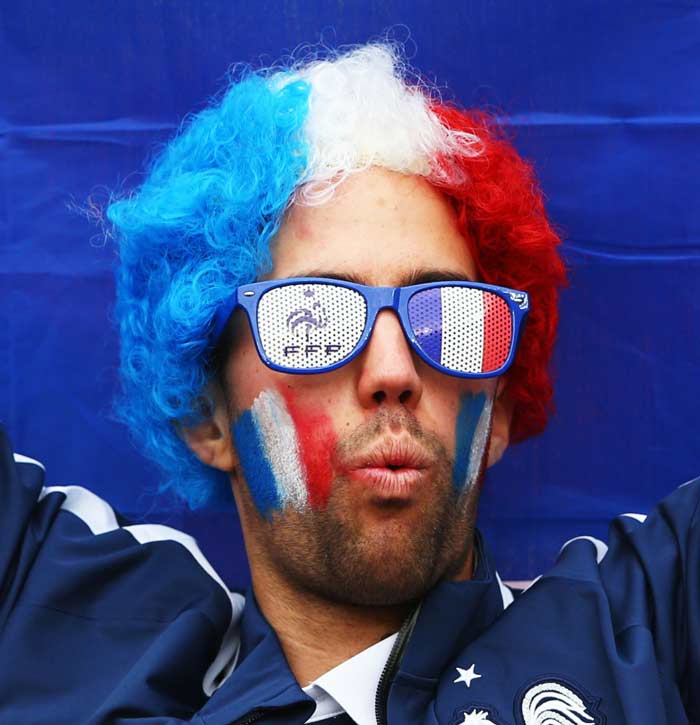 The Tour de France 2016: From Normandy to the French Alps via the Pyrenees 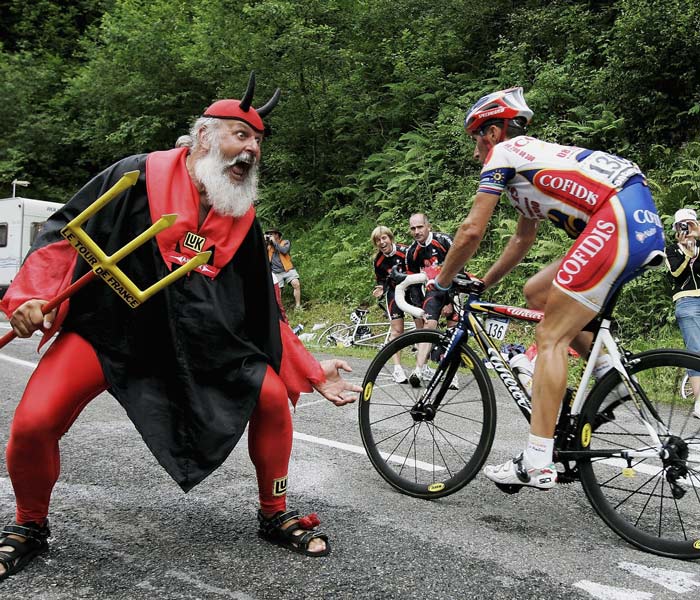 This year the 103rd Tour de France departs from Normandy, or Cherbourg Octeville to be precise. With beautiful landscapes to come, the Tour will head down to the picturesque south of France and then on to the mountain stages.

From Saturday, 2 July, to Sunday, 24 July, cyclists will journey a distance of 3,519km comprising of 21 stages; that is 9 flat stages, 1 hilly stage, 9 mountain stages including 4 summit finishes, and 2 individual time trial stages. It is a sporting feat that attracts many spectators each year from across the world – including Australia!

The day after France’s national Day, Bastille Day, France will commence compete in the quarter finals of the Davis Cup against the Czech Republic (15 – 18 July). This will be matched by the women’s competition, the Fed Cup, to be held at the end of the year. With a new trainer in one of France’s favourite sporting heroes, Yannick Noah, will France be in with a chance this year? They believe so, or moreso than in a singles win for France at Roland Garros!

The sporting summer will end beyond French borders with the 2016 Summer Olympic Games being held in Rio from 5 to 21 August. After 4 years of waiting, these two weeks of sporting feats will see no less than 300 French athletes participating.

Who will carry the flag for the French Olympic team? French Judo star, Teddy Riner, seems to be the ideal candidate, especially since the French are counting on him to bring home Gold this summer!

This year will see 28 sports contested in the 2016 Summer Olympics, including some new additions: golf and rugby 7s. France’s greatest hopes lie in the French men’s volley and handball teams; men’s and women’s basketball teams; Boris Neveu in kayaking; Gauthier Grumier in fencing; Renaud Lavillenie for pole vaulting; Florent Manadou for the 50m freestyle; Aurélie Muller for the open water marathon and Pauline Ferrand-Prevot for mountain biking. France left with 35 medals (11 gold, 11 silver and 13 bronze) at the 2012 London Olympics, finishing in 7th place. This year, they are aiming to break their record for total number of medals won (they won 41 medals at Beijing in 2008). Can they do it? Easily! 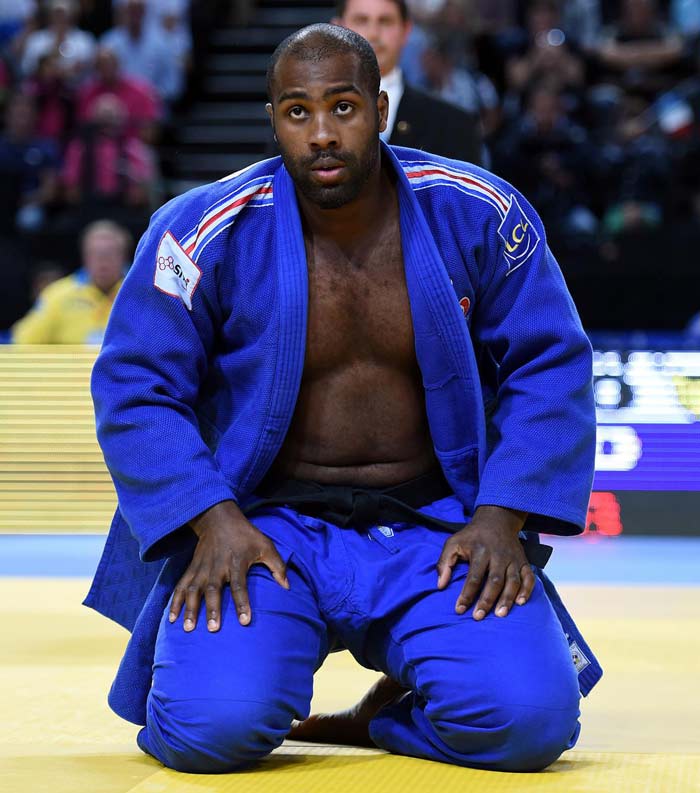