If there’s one French actor that you need to know, it’s Jean-Paul Belmondo. He’s an unparalleled stuntman, a radiant personality, a charming and mischievous friend and he’s marked his style throughout a prolific career, crowned in Venice by a Golden Lion in 2016. This year’s Alliance Française Classic Film Festival devotes itself to the actor, screening six of his films in Sydney, Canberra, Perth and Melbourne allowing spectators to discover what made him into the legend he is today.

Before Bébel, the icon of the New Wave.

“After showing off ‘Les Blondes’ in the first Classic Film Festival held last year, we wanted to this year put the spotlight on a man” explains Philippe Platel. The artistic director of the festival. And not just any man. Between Alain Delon and Gérard Depardieu, it was the actor Jean-Paul Belmondo who was chosen. His career and his enormous popularity (on average 5 million spectators per film) certainly helped the decision, however the festival has decided to orient their selection in an original way that will be pleasing for cinephiles.

“We chose to highlight the actor’s career from his early years, before his huge box office hits such as Ace of Aces or The Professional” explains Philippe Platel. Between 1960 and 1974, Jean-Paul Belmondo shot a number of ‘auteur’ films, with certain directors offering him unusual roles, with characters that were ambivalent, melancholic, or even static. This was before he became the iconic star known commonly as ‘Bébel’… This year, in Australia, spectators will be able to discover the lesser known work of the actor with several films from the New Wave in black and white, some of which have been recently restored, and others in colour. 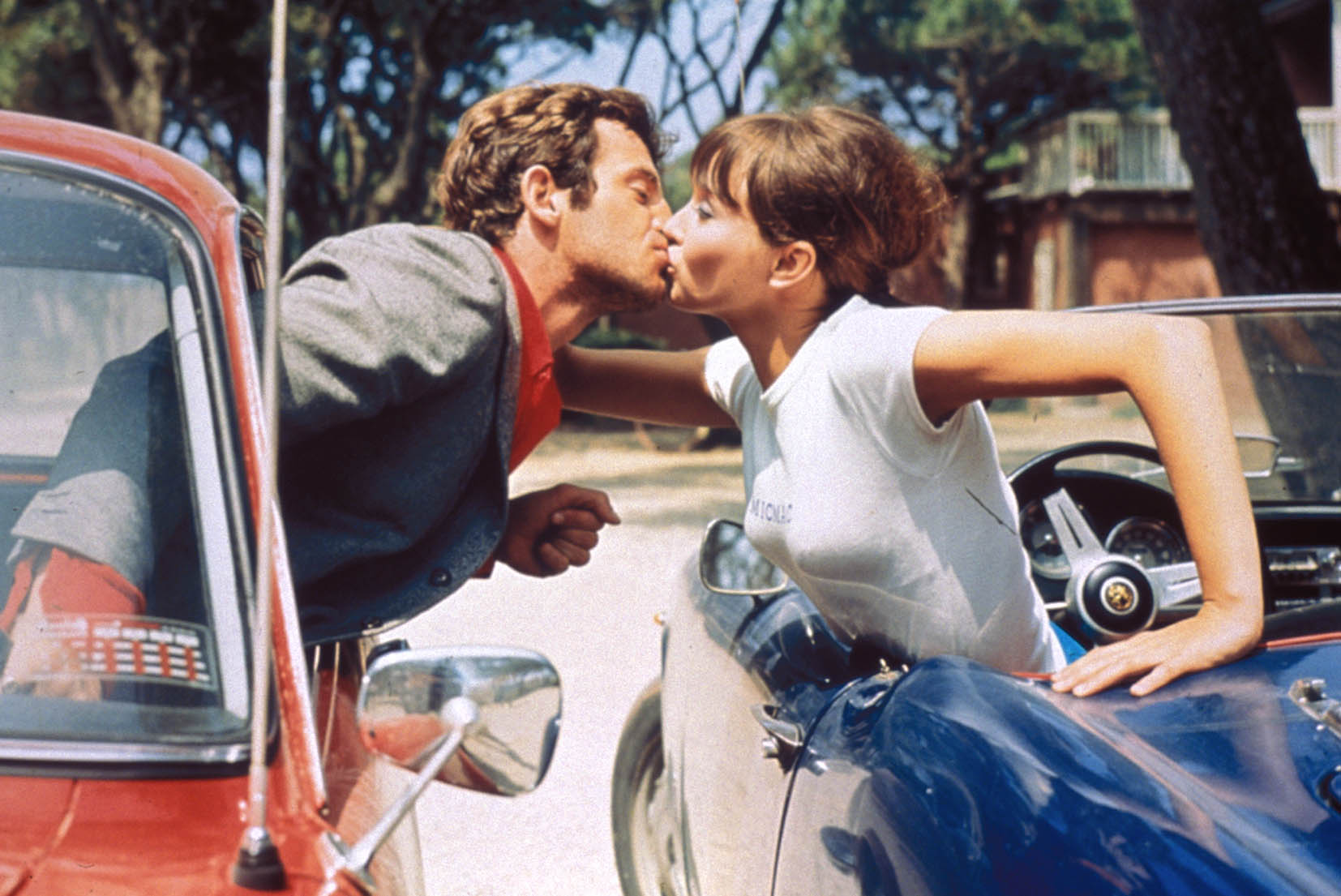 A program covering many genres

“War, adventure or noir, the Classic Film Festival proposes a rich and varied selection. When asked whether he could reveal which is his favourite, Philippe Platel responds “Absolutely not. I love them all, because I chose them personally. In Léon Morin, Priest, Jean-Paul Belmondo has a minimalist role which strongly contrasts with his part in That Man From Rio where he plays a character who is carefree and full of charm. In Le Doulos Jean-Paul Belmondo is likeable but troubled. As for the soldier in Weekend at Dunkirk, he exudes a subtle energy of despair” We’re far from the normal blockbusters, but each film has its own personality – some of them having become truly iconic.

“It’s a strange set of circumstances” continues Philippe Platel, “but QuentinTarantino was born the year that Le Doulos came out and he often cited this film as one of his references. Jim Jarmusch or John Woo did as well, in fact. He could deservedly be considered the quintessence of film noir.” Seeing him on the big screen in Australia is an opportunity that won’t come by again soon. 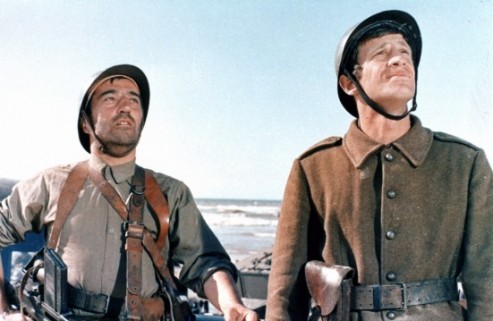 An old classic coupled with a timely new release

Even though he recommends seeing them all, Philippe Platel goes as far as adding a seventh film to your viewing list, but one which Jean-Paul Belmondo doesn’t actually play in. “[The release of Dunkirk by Christopher Nolan] is a really nice coincidence, and I’d like to highlight this by suggesting that spectators see this film along with Weekend at Dunkirk”.

Indeed, the two films complement each other, since they both address the same historical period, but each in a completely different way. One is predominantly visual, focusing more on the masses rather than the individual. The other offers more answers, with historic references and graspable main characters.

“What is interesting, is that the beginning of the two films are almost the same, using a narrative tool which allows the context to be situated immediately (diffusing propaganda leaflets from the sky). Comparing these two very similar opening scenes offers a real lesson in cinema.” A heads up for students and history buffs.

This year, the festival will begin on the 23rd of August in Sydney, before continuing on to other major cities in the country. A pass offers three films for $39… an opportunity not to miss! And if you’re a fan of French cinema, don’t forget that the French Film Festival will be back in just a few months. Philippe Platel is already working on it. 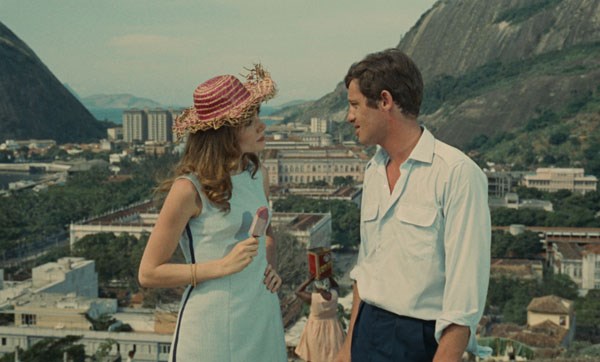 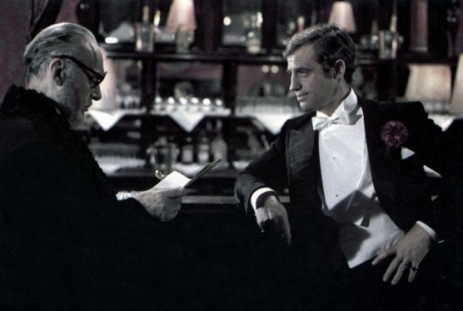